Beast Wildlife can provide humane bat removal, permanent exclusion, and cleanup. Get rid of bats in attic in addition to guano dropping clean up. Beast Wildlife Solutions can handle all bat problems big or small in MN.

Bats will not fly into your hair or attack you. While chasing insects, bats often fly erratically. This has led some people to mistakenly believe they are being attacked. Actually, bats are proficient flyers and can easily catch insects while avoiding people.Not all bats carry rabies. The percentage of infected bats is very small, less than one percent.

Although incidence of rabies is bats is low, a bat with rabies may show no outward sign of infection. Therefore, whenever handling a bat, ALWAYS protect yourself by wearing leather gloves.

Remove Bats in Attic And Home

In Minnesota, bats in the attic or home and roosting in buildings is a common issue. The key to getting rid of your bat problem is expert exclusion. We rarely recommend the do-it-yourself approach to exclusion. Instead, we hope that people armed with proper information will do the right thing. Do not hire a professional who seems focused on the dangers of bats, refers to bats as vermin or pests or agrees to exclude bats during the summer when pups may be present.

Any bat bite or scratch should be considered serious. If someone has been bitten or scratched, attempt to capture the bat without damaging its head, so that it can be analyzed for rabies. Any wound should be thoroughly washed. Then contact county health officials or your doctor immediately to determine how to have the bat tested and what medical treatment might be needed.Bats are beneficial and gentle creatures. The enormous quantities of mosquitoes and other insects that bats consume each year make summers in Minnesota more livable.

Sometimes bats become a nuisance.The most common bat and human interactions involve a single bat that has found its way into a house or a colony of bats that has taken up residence in an attic, chimney or other structure.​ Over time, human disturbance of natural roosts in trees and caves has resulted in the loss of important bat habitat, and bats have adapted to human structures because they give bats what they need—stable, warm temperatures, microclimate options, protection from predators and replacement roosts. Which are difficult for bats to find in areas of Minnesota over a several month span. Some people are tolerant of bats roosting in their attics or in other parts of their homes, as long as the bats are not appearing in living spaces and sharing space with humans.

On occasion, a solitary bat may accidentally fly into a home, garage or other building through an open door or window. Such incidents often involve lost youngsters whose primary goal is a safe escape. These bats will often leave on their own if a window or door to the outside is opened while others leading to the rest of the building are closed. MN Bats are rarely aggressive, even when chased, but may bite in self-defense if grabbed. As with all wild animals, bats should never be handled with bare hands. If you are sure no human exposure has occurred, the bat’s exit can be hastened by waiting until it lands, and then covering it with a small box or other container, gently slipping a piece of cardboard under the bat and over the opening, and releasing the bat outside (preferably near dark). Keep doors and windows to these buildings closed, and window screens in good repair to prevent bats from re-entering.

It is also essential with large numbers of bats being displaced to install one or more bat houses as replacement roosts. Bat houses should be installed as far in advance of the exclusion date as possible. Weeks or even months ahead, and should be within the flight path of emerging bats. Keeping bats in the vicinity of their former roost allows people to continue to take advantage of their pest suppression services, and may prevent bats from simply moving into another building. Although there is no guarantee that the newly evicted bats will seek refuge in the bat houses, it is often suggested. 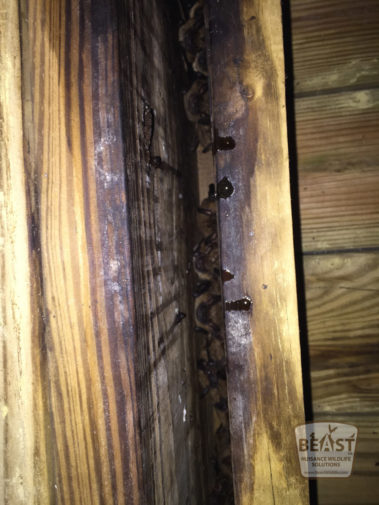 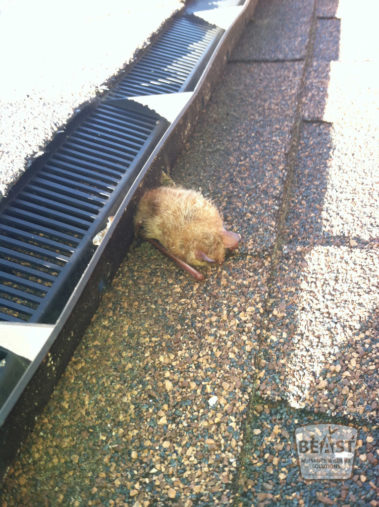 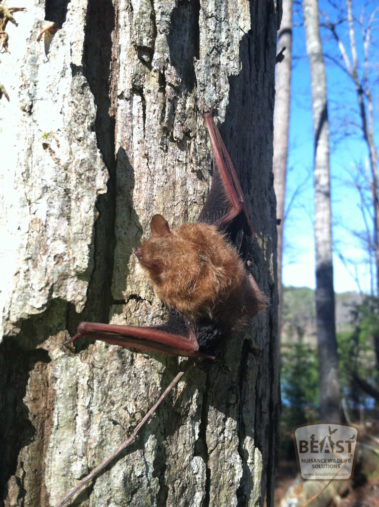 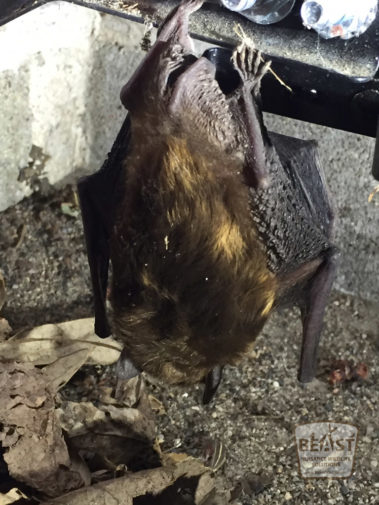 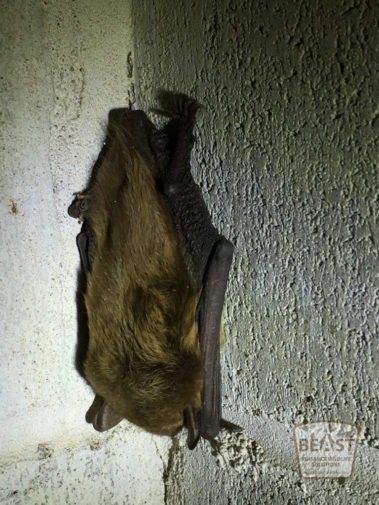 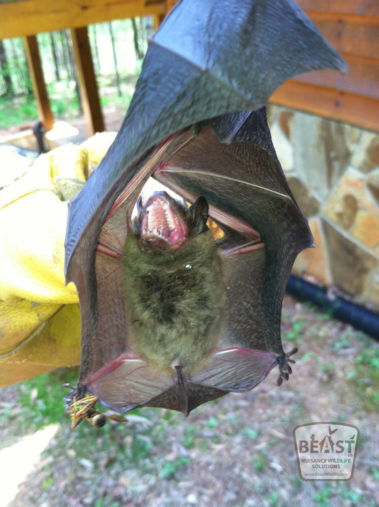 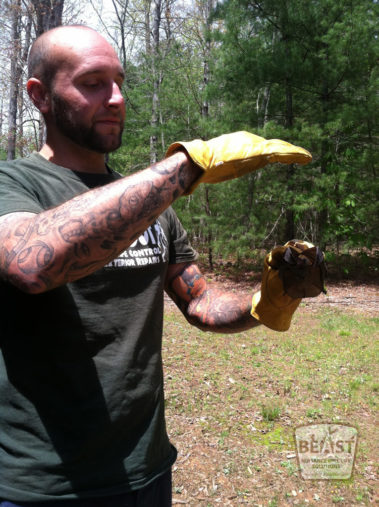 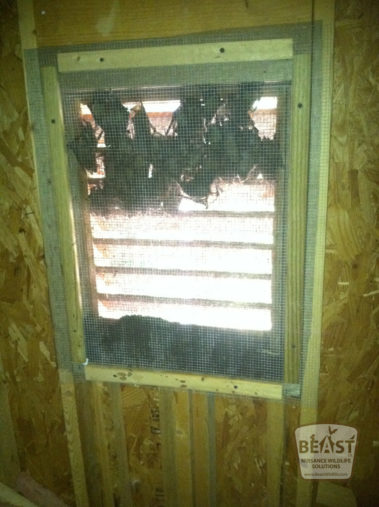 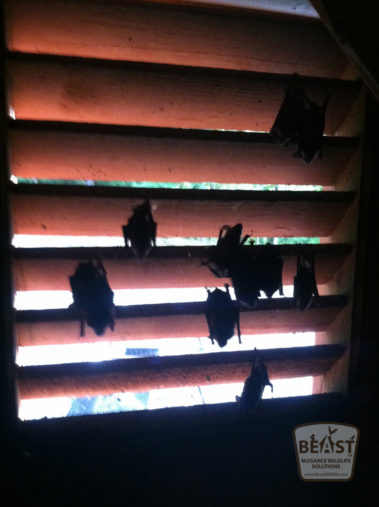 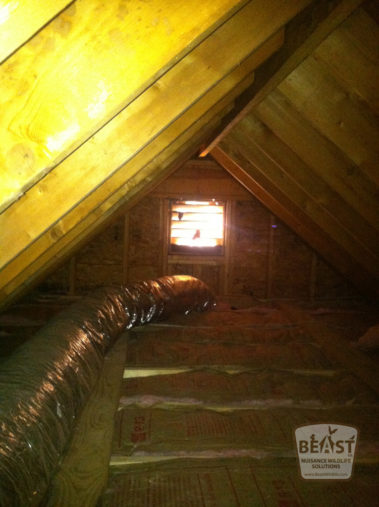 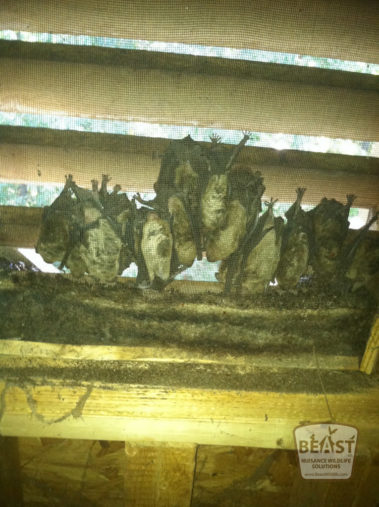 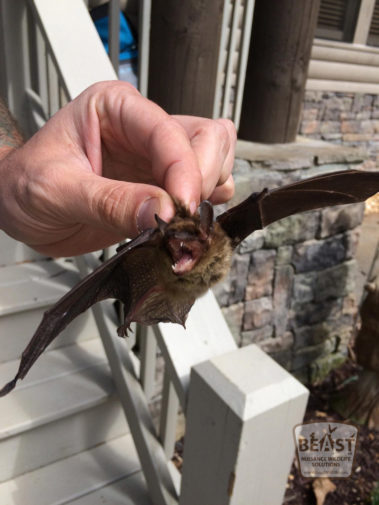 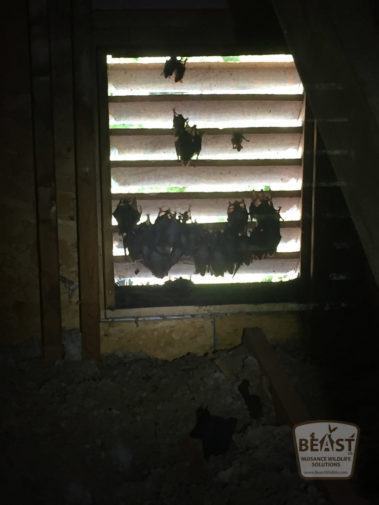 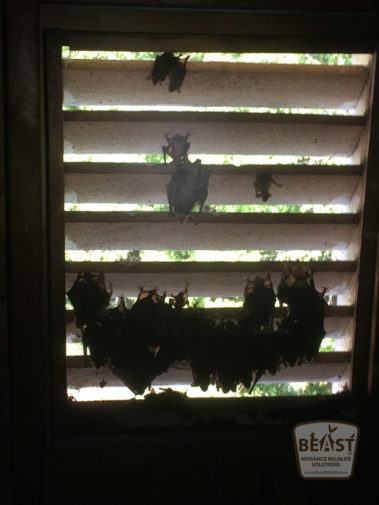 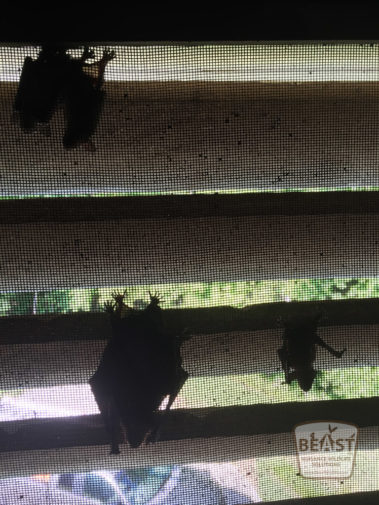